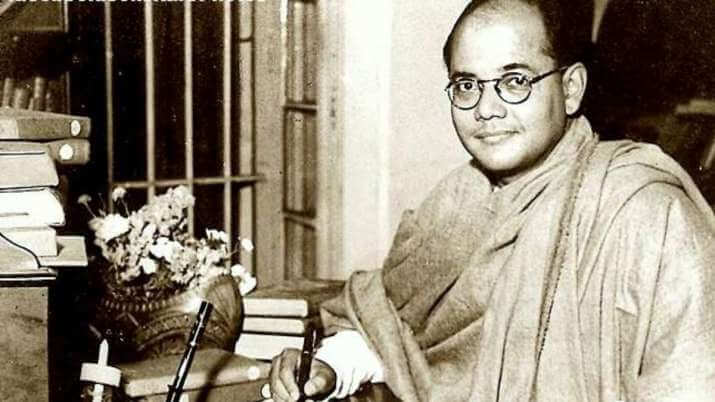 To inspire people of the country, Government of India has decided to celebrate birth anniversary of Netaji Subhas Chandra Bose every year as “PARAKRAM DIVAS”.

Netaji Subash Chandra Bose was born on 23rd January 1897 and hence, 2021 is the 125th birth anniversary year. Consequently, the Ministry of Culture has proposed a number of activities and projects for this year-long commemoration.

The inaugural function of the commemoration will be held at Victoria Memorial in Kolkata on 23rd January 2021 presided over by the Prime Minister. Additionally, the Union Government has appointed a panel headed by home minister Amit Shah to celebrate Bose’s 125th birth anniversary.

On 19th January 2021, the Ministry of Culture issued a notification stating that in “order to honour and remember Netaji’s indomitable spirit and selfless service to the nation, Government of India has decided to celebrate his birthday on the 23 rd day of January every year as Parakram Diwas”.

A cultural program “Amra Nuton Jouboneri Doot” will also be held based on the theme of Netaji. Ministry of Education has proposed to establish five chairs on Netaji in five Indian Universities, organize online Lectures and Webinars on teachings of Netaji.