Recently the ministry of home affairs has launched two portals. One is Bharat ke Veer Portal & other is gallantry awards portal. This post would discuss the two portals in some detail:

Ministry of Home Affairs has recently(April 2017) launched the BharatkeVeer web portal and mobile application. The portal is an IT based platform, with an objective to enable willing donors to directly contribute towards the family of a braveheart who sacrificed his/her life in line of duty. The amount so donated will be credited to the account of ‘Next of Kin’ of those Central Armed Police Force/Central Para Military Force soldiers.

To ensure maximum coverage, a cap of 15 lakh rupees is imposed and the donors would be alerted if the amount exceeds, so that they can choose to divert part of the donation to another braveheart account or to the “Bharat Ke Veer” corpus.

After contribution, one can also download the certificate of their contribution by entering their e-mail ID and phone number at this link

You can access the portal at: Bharat ke Veer

The Central Armed Police Forces (CAPF’s) are armed forces under the Ministry of Home Affairs and comprise of the following forces :

After Independence, initially three gallantry awards the Param Vir Chakra, the Maha Vir Chakra and the Vir Chakra were instituted by the Government of India on 26th January, 1950 which were deemed to have effect from the 15th August, 1947.

Order of precedence of these awards is:

You can read more about there deisgn, type, look – here.

Now, Government of India(15-August-2017) has launched a new portal: Gallantry Awards Portal. This portal would consolidate a detailed database of all the awardees from 1950 till 2017. The portal can be accessed in both English and Hindi. It also gives a detailed description about the selection criteria for the awardees. It lists the eligibility criteria and also has a PDF about the rules and regulations for the awards.

The database would showcase the names and photographs of the awardees, along with details of the unit in which they served or commanded. It also includes the year in which they were given the award and a citation.

Have a look at two portals & contribute as you may 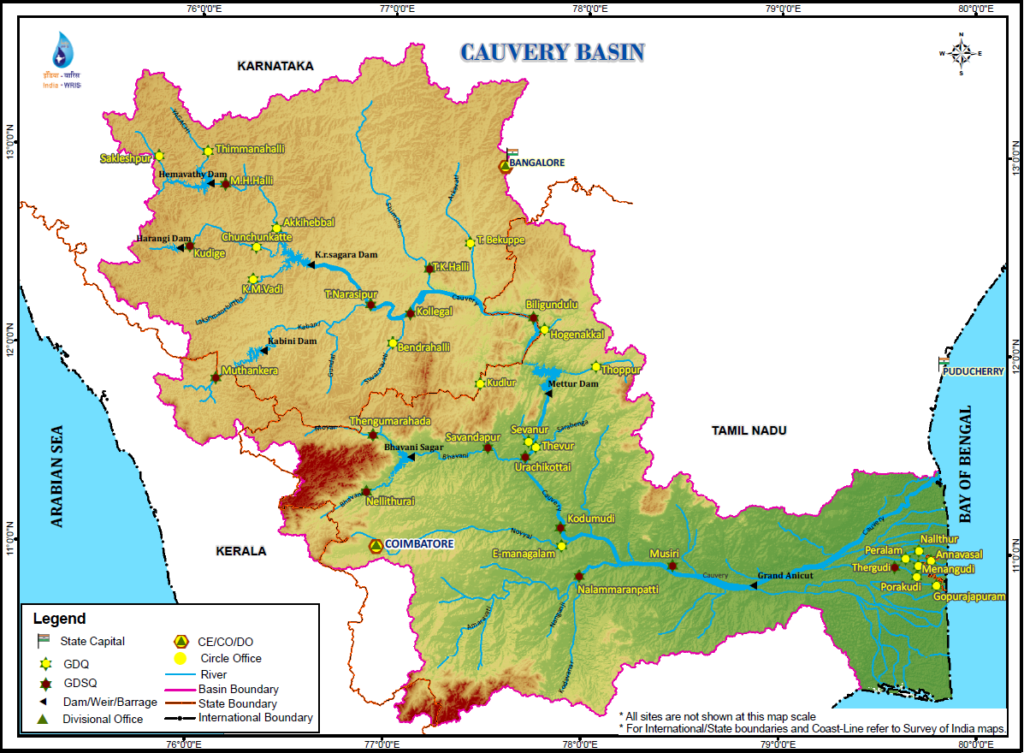 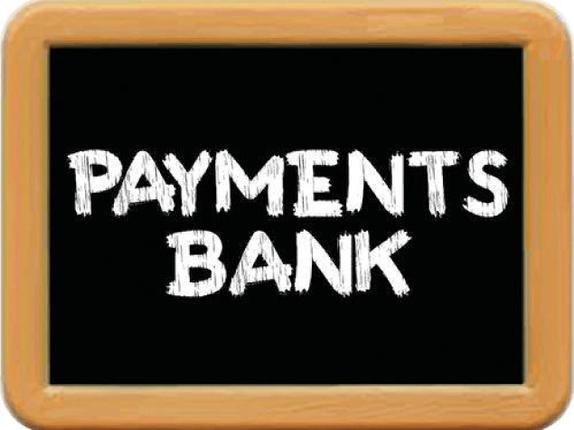