The city of Udaipur is blessed with abundance of natural beauty, mesmerising temples and breathtaking heritage architecture which makes it a must-visit destination in India. This post lists some of the must visit best places to see in Udaipur:

City Palace, Udaipur, was built over a period of nearly 400 years, with contributions from several rulers of the Mewar dynasty. Construction began in 1553, started by Maharana Udai Singh II of the Sisodia Rajput family as he shifted his capital from the erstwhile Chittor to the new found city of Udaipur.

Now a hotel, The Lake Palace was originally called Jag Niwas Palace and served as a summer palace. Built between 1743 and 1746 on the island near Jagmandir Palace in Lake Pichola, the palace, which faces east, is a wondrous sight to behold. The walls made of black and white marbles are adorned by semi-precious stones and ornamented niches. Gardens, fountains, pillared terraces and columns line its courtyards.

Jag Mandir is a palace built on an island on the Lake Pichola. Also called the ‘Lake Garden Palace’, the construction for this began in 1551 and was completed around 1652. The royal family used the palace as its summer resort and for hosting parties. Interestingly, Prince Khurram – later Emperor Shah Jahan – was given shelter here when he rebelled against his father Emperor Jahangir. The palace had such an impact on Emperor Shah Jahan that it went on to become the inspiration for one of the most magnificent Wonders of the World, the Taj Mahal.

This 19th century palace is built by  Maharana Sajjan Singh on top of Bansdara Mountain . Built with white marble, the palace offers a panoramic view of the city’s lakes, palaces and surrounding countryside.

An example of the Indo-Aryan style of architecture, Jagdish Temple was built in 1651 and continues to be one of the most famous temples in Udaipur. Dedicated to Lord Vishnu, the structure is an architectural marvel with carved pillars, graceful ceilings and painted walls. This three-storied temple was built by Maharana Jagat Singh.

Ahar Museum is in close proximity to an impressive cluster of cenotaphs of the Maharanas of Mewar. The museum has a small, but rare collection of earthen pottery. You can also browse through sculptures and archaeological finds, a few dating back to 1700 BC. A 10th century metal figure of Buddha is a special attraction here.

The road that takes visitors to Pichola Lake has another popular destination – the Doodh Talai Lake. The lake is nestled between several small hillocks which themselves are tourist attractions. The Deen Dayal Upadhyay Park and the Manikya Lal Verma Garden are part of the Doodh Talai Lake Garden.

This delightful lake, bordered by hills and woodlands, lies to the north of Lake Pichola. This artificial lake is connected to Lake Pichola by a canal. The lake houses the beautiful Nehru Island as well as an islet on which stands the Udaipur Solar Observatory. It was inaugurated by the Duke of Connaught and was initially called Connaught Bundh.

Jaisamand Lake is known for being the second largest man-made sweet water lake in Asia. It is popular among the locals as a weekend picnic destination. Locals say that the lake was constructed to halt the waters of Ruparel River. This lake boasts of a large island, which is home to various species of birds, at its centre.

Pichola was the name of a village that was submerged and lent its name to the lake when it was expanded. The islands of Jag Niwas and Jag Mandir as housed in this lake. Along the eastern banks of the lake lies the City Palace. A boat ride in the lake around sunset offers a breathtaking view of the Lake and City Palaces.

Udai Sagar Lake is one of the five striking lakes situated in Udaipur. Located about 13 kilometres to the east of Udaipur, the construction of this lake was started in 1559 by Maharana Udai Singh. The lake is actually a result of a dam being built on the river Berach to supply adequate water to the Maharana’s kingdom. Udai Sagar Lake is 4 kms in length, 2.5 kilometres in width and about 9 meters at its deepest.

Located within parameters of city boundary, Sajjangarh wildlife park has different varieties of animals and birds which have been brought from different parts of world. At present, it houses 60 animals of 21 species including tigers, panthers, lions, ostriches, alligators, rhesus monkeys etc 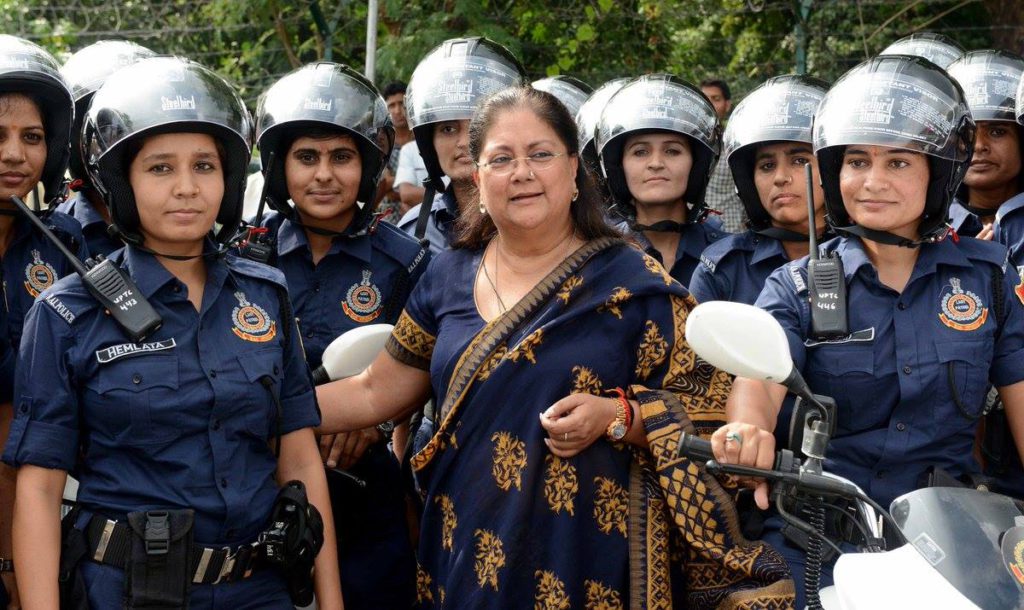 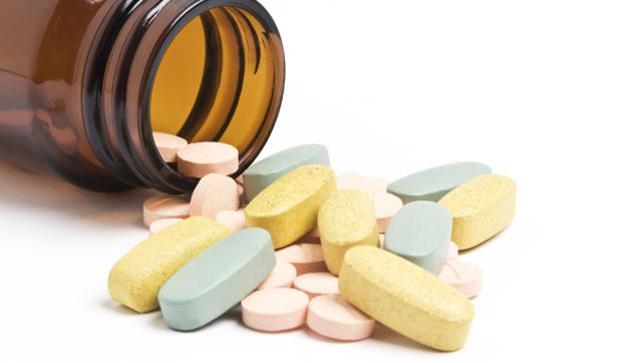 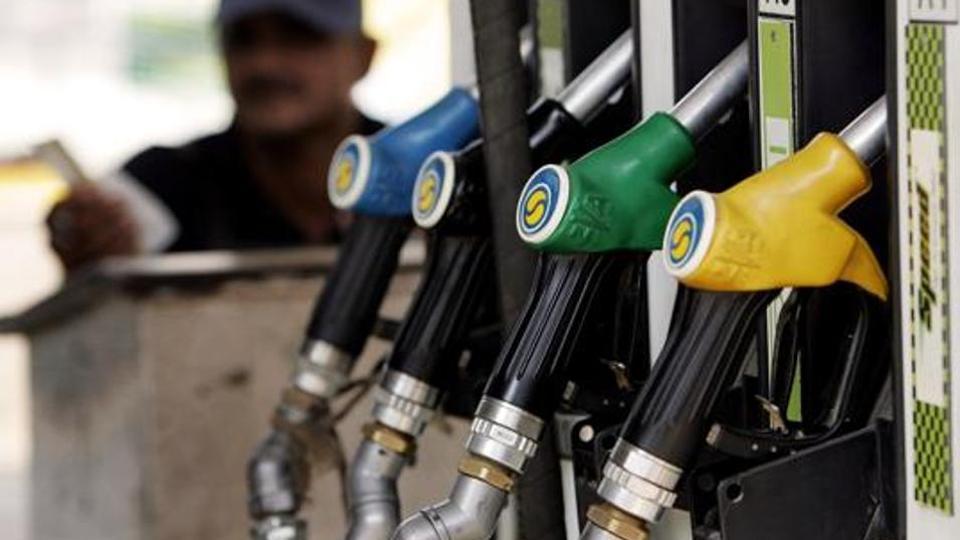