Annexation of Amer and Jodhpur 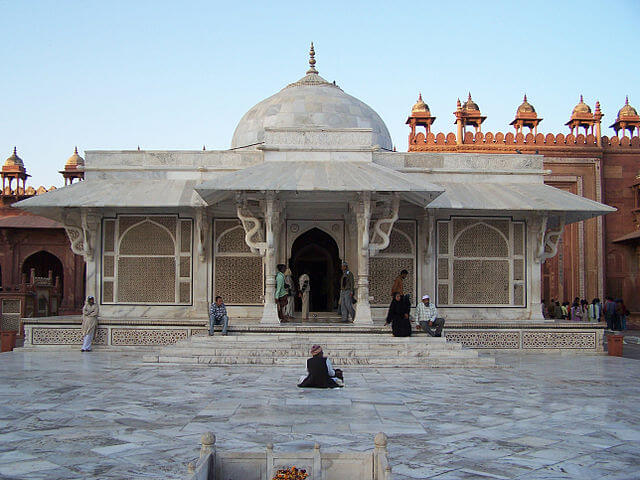 After the death of Aurangzeb in 1707, all three sons intended to win the crown. Azam prepared to march to Agra and declare himself successor, but was defeated by prince Mu’azzam at the Battle of Jajau in June 1707. Mu’azzam ascended the Mughal throne at age 63 on 19 June 1707, with the title of Bahadur Shah I.

After accessing the throne, Bahadur Shah wanted to add Rajputana to his empire. On 10 November 1708, Bahadur Shah began his march to Amber. In the meantime, he also ordered Mihrab Khan to take possession of Jodhpur.

Bahdur Shah I reached Amber on 20 January 1708. While Jai Singh was the ruler of Amer, his brother Bijai Singh resented his rule. Bahadur Shah dethorned Jai Singh on pretext of supporting Azam Shah during war of succession & made Bijai Singh, the governor of Amber on 30 April 1708. Shah gave him the title of Mirza Rajah, and gifts valued at 100,000 rupees. Amber thus got passed into Mughal hands without a war.

Bahadur ShahI did not stop at conquest of Amber & Jodhpur, and planned to annex next the city of Udaipur. Bahadur Shah waged war against the king until his brother Muhammad Kam Bakhsh’s insurgency diverted him southward.