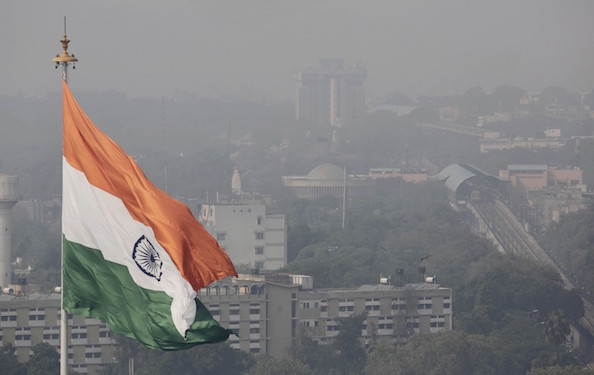 In 2018, a state-wise report released by Indian Council of Medical Research highlighted that the average life expectancy in Rajasthan would have been 2.5 years higher, if the air pollution levels were less than the minimal level. Kota along with Jaipur, Alwar and Jodhpur comes in the top 100 polluted cities in the country.

What is Air Pollution ?

When air is contaminated by unwanted substances which have a harmful effect on both the living and the non-living, it is referred to as air pollution.

Air pollution occurs when harmful or excessive quantities of substances including gases (such as carbon dioxide, carbon monoxide, sulfur dioxide, nitrous oxides,  methane  and chlorofluorocarbons),  particulates (both organic and inorganic), and biological molecules are introduced into Earth’s atmosphere.

The substances which contaminate the air are called air pollutants. Pollutants can be added to atmosphere both by natural processes (volcanic eruptions, sand storms, forest fires etc) and man-made processes like ( factories, power plants, automobile exhausts). Few major air-pollutants are

Indoor air-pollution refers to physical, chemical and biological characteristics of air in indoor environment within a home, institution or commercial space.

Impact of Air Pollution in Rajasthan

RSPCB is the nodal agency for controlling pollution in the state of Rajasthan.  It is responsible for implementation of: