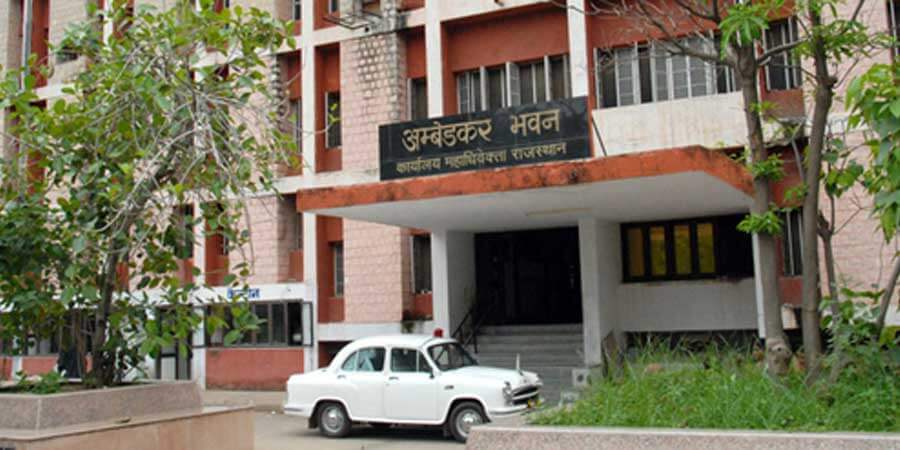 Advocate General is the Highest Law Officer and is part of state executive. It is a Constitutional post and Article 165 in Constitution of India defines the procedure of appointment, removal and functions of Advocate General of State. Currently, Mahendra Singh Singhvi is the advocate general of Rajasthan.

For performance of the duties, the Advocate General is entitled to appear before any court of law within the state.  Additionally, he has the right to  speak and take part in meetings of State legislature (Article 177). However, he is not entitled to vote in state assembly.