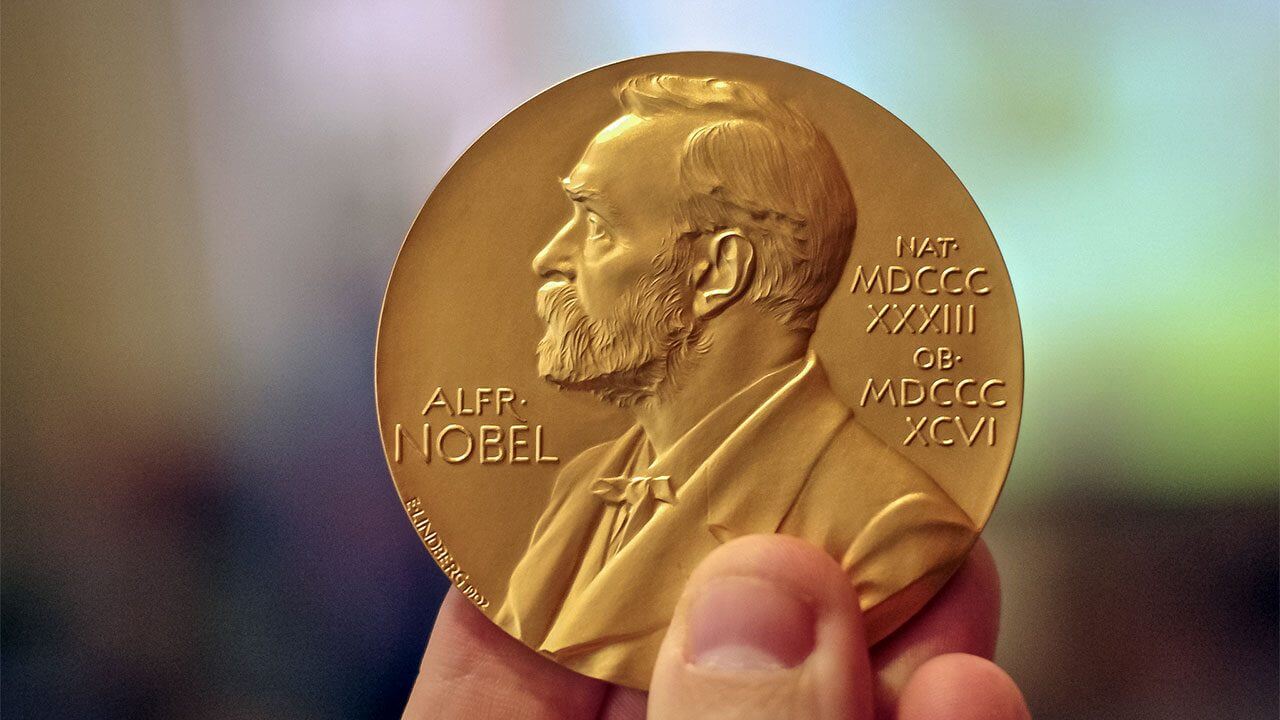 Every year, committees in Sweden and Norway name laureates in a variety of Nobel prizes in the sciences, literature and economics, as well as peace work. This articles enlists the 2020 Nobel Prize Winners.

About the Nobel Prize

The Nobel Prize is an international award administered by the Nobel Foundation in Stockholm, Sweden, and based on the fortune of Alfred Nobel, Swedish inventor and entrepreneur. In 1968, Sveriges Riksbank established The Sveriges Riksbank Prize in Economic Sciences in Memory of Alfred Nobel, founder of the Nobel Prize. Each prize consists of a medal, a personal diploma, and a cash award.

The 2020 Nobel Prize in Physiology or Medicine has been jointly to Harvey J. Alter, Michael Houghton and Charles M. Rice for the discovery of Hepatitis C virus.

Harvey J. Alter, Michael Houghton and Charles M. Rice made seminal discoveries that led to the identification of a novel virus, Hepatitis C virus. Prior to their work, the discovery of the Hepatitis A and B viruses had been critical steps forward, but the majority of blood-borne hepatitis cases remained unexplained. The discovery of Hepatitis C virus revealed the cause of the remaining cases of chronic hepatitis and made possible blood tests and new medicines that have saved millions of lives.

One half to Roger Penrose, University of Oxford, UK

and the other half jointly to

The Royal Swedish Academy of Sciences has decided to award the Nobel Prize in Chemistry 2020 to Emmanuelle Charpentier, Max Planck Unit for the Science of Pathogens, Berlin, Germany and Jennifer A. Doudna, University of California, Berkeley, USA, “for the development of a method for genome editing”.

Emmanuelle Charpentier and Jennifer A. Doudna have discovered one of gene technology’s sharpest tools: the CRISPR/Cas9 genetic scissors. Using these, researchers can change the DNA of animals, plants and microorganisms with extremely high precision. This technology has had a revolutionary impact on the life sciences, is contributing to new cancer therapies and may make the dream of curing inherited diseases come true.

The 2020 Nobel Prize in Literature has been awarded to American poet Louise Gluck for “her unmistakable poetic voice that with austere beauty makes individual existence universal“.

The 2020 Nobel Peace Prize has been awarded to the World Food Programme (WFP), a United Nations (UN) agency, for its efforts to combat hunger, bettering conditions for peace in conflict-affected areas and preventing the use of hunger as a weapon of war and conflict

American economists, Paul Milgrom and Robert Wilson have been awarded the Sveriges Riksbank Prize in Economic Sciences, 2020 “for improvements to auction theory and inventions of new auction formats.”