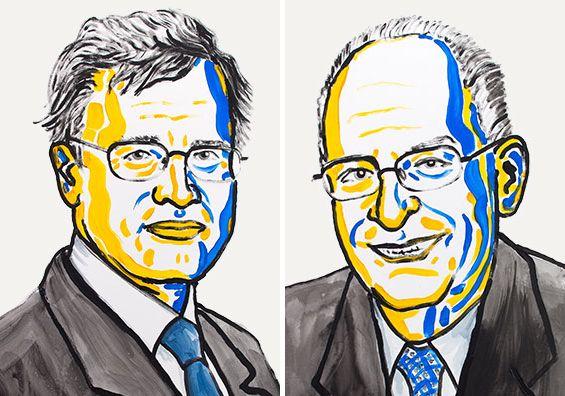 British-born Oliver Hart and Bengt Holmstrom of Finland won the Nobel Memorial Prize in Economic Sciences for their contributions to contract theory, shedding light on how contracts help people deal with conflicting interests.

What is Contract Theory?

Contract theory provides us with a general means of understanding contract design. One of the theory’s goals is to explain why contracts have various forms and designs. Another goal is to help us work out how to draw up better contracts, thereby shaping better institutions in society.

Most of us sign contracts. Why do we do so? – Contract Theory helps us in understanding this act and gives two main reasons.

Relevance of their Work:

The Economics  Nobel prize is not an original Nobel Prize. It was added to the others in 1968 by Sweden’s central bank.